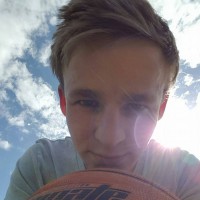 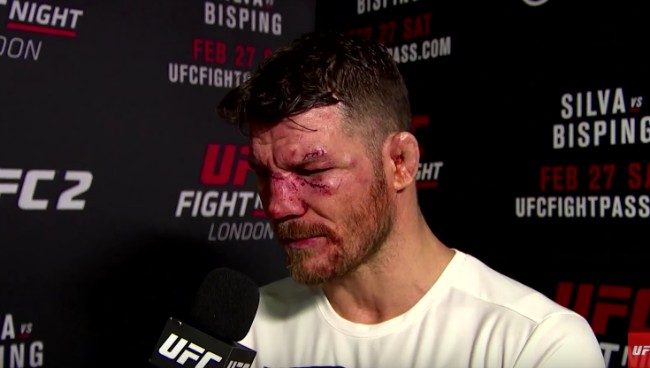 It was a surprise to many that Michael Bisping did not stake his claim for the middleweight title immediately after he had his arm raised at London's o2 Arena on February 27th.

Bisping had spent the week leading up to UFC Fight Night 84 reminding fans that if he were to defeat Anderson Silva then his claim for the shot would be indisputable.

But "The Count" was so overwhelmed in the moments after the victory that he suspended his thoughts for the future and instead showed his appreciation for the home crowd, his team and his family.

However, Bisping's manager, Audie Attar, has assured us that his man has no desire to fight any one who isn't the middleweight champion even though there is a long line of willing, eligible contenders.

Speaking to MMA Fighting Attar said: "For Mike and what he's done in the sport, he's earned the right to say, 'I want the winner of Rockhold and Weidman.' I think that's what he's doing.

"Mike has always gotten right to that point before he gets a title shot.

"For one reason or another, it didn't go his way. A lot of times against cheaters. In this case, he won. He finally got it done and got it done against arguably the (greatest of all time) of the sport at this time."

"He thinks that would be a fun, exciting fight. The fans would like to see that, but it's his time now. I think for Mike right now, he wants a title shot. He's earned that in his career."

Bisping was handed a lengthy medical suspension as a result of his five round war against the former middleweight champion, but that wouldn't necessarily block his desired path.

Luke Rockhold is scheduled to defend his belt for the first time in a rematch versus Chris Weidman at UFC 199 in June. This means that Britain's greatest MMA export would have requisite time to recover before the belt is up for grabs again.

The 37-year-old is widely recognised as the best fighter in the UFC never to receive a title shot but his last gasp run, which has seen him string three consecutive wins together, puts him in prime position to achieve his ultimate goal.

Next Article
What next for Nate Diaz? Anything and everything
Previous Article
IMMAF world champion Jose Torres makes pro debut tonight at Titan FC 37